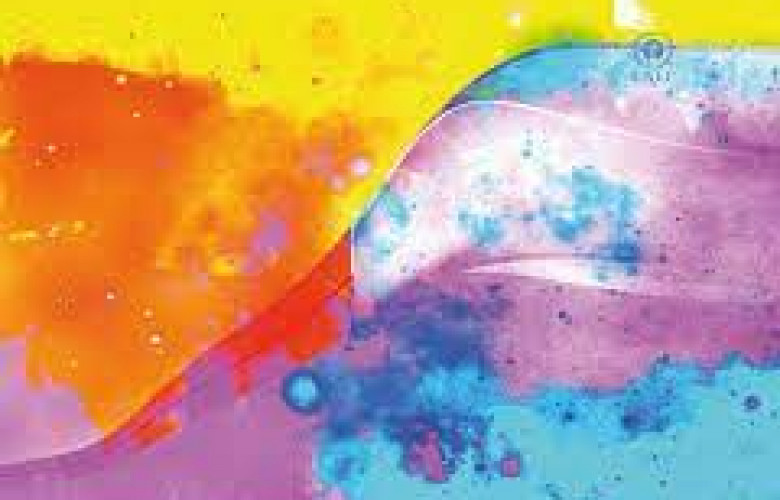 This week’s hard-hitting report from the Intergovernmental Panel on Climate Change (IPCC) was a reminder of the influential and inspirational role the United Nations can play.

The UN’s Secretary General, António Guterres, called the new assessment – which predicts average global temperatures will be 1.5 degrees warmer by 2040 than they were in the pre-industrial era – “code red for humanity”.

The IPCC was founded in 1988 by two UN agencies – the United Nations Environment Programme (UNEP) and the World Meteorological Organization (WMO).

Its role is to distil and package the scientific evidence for climate change, based on work by thousands of individual scientists.

For a truly global problem, the IPCC’s inclusive approach is probably its single biggest strength – as it is for the UN more generally.

While New Zealand is a member of all kinds of multilateral groupings, even the biggest of these – such as APEC and the Commonwealth – pale in size and scope when compared with the UN.

With 193 members, the UN is the world’s ultimate public square.

But amidst the Covid-19 pandemic, the UN’s 75th birthday last year largely went unmarked both in New Zealand and around the world.

A conference being held at Parliament this weekend by the United Nations Association of New Zealand (UNA NZ) will provide an opportunity to reflect on New Zealand’s role in the UN to date – and to consider current challenges.

The local association is almost as old as the United Nations itself. It is one of over 100 national associations around the world dedicated to promoting and supporting the UN’s mission – but also to providing the institution with valuable constructive criticism when it is needed.

Foreign minister Nanaia Mahuta will address the conference on Saturday morning, as will the EU’s Ambassador to New Zealand, Nina Obermaier.

Both are likely to emphasise the value of the UN and multilateralism in addressing current global challenges such as the Covid-19 pandemic and climate change.

The UN’s public health arm, the World Health Organization, has played a pivotal role in the Covid-19 pandemic response.

But it has also been criticised for not responding more quickly, and for not being rigorous enough in investigating how the pandemic began.

The US – under the Donald Trump administration – even announced it would withdraw from the WHO.

Joe Biden, the new president, reversed the decision, but also made clear that he was still unhappy with the WHO’s approach to Covid-19. Earlier this year, 14 countries – including Australia, the UK and the US – released a joint statement that criticised a WHO report into the origins of the coronavirus in China.

New Zealand – aware of the sensitivities over criticising China – did not sign the joint statement. However, it did release a somewhat softer, separate statement a few weeks later.

Despite the criticism, the WHO and the UN as a whole are major beneficiaries of the new emphasis by Joe Biden and Secretary of State Antony Blinken of the importance of a “rules-based order”.

The phrase genuinely expresses the new US administration’s internationalist values. But it is also intended as implicit, indirect criticism of what Biden sees as unilateral foreign policy approaches taken by countries such as China and Russia – and the former Trump administration.

The WHO situation in relation to Covid-19 encapsulates the strengths and weaknesses of the UN more generally.

The ability to build a broad consensus and keep everyone on board is a distinct advantage over smaller, more selective international organisations.

But at times, this can come at the price of effectiveness.

Most UN bodies have little real power other than to name and shame.

The Human Rights Council (HRC), created in 2006, is another example of a UN body that is frequently criticised – mainly because it allows countries known for poor human rights records to become members.

Mirroring its actions over the WHO, the US withdrew from the HRC in 2018, under the Trump administration – only to re-join earlier this year under Biden.

For New Zealand, the new body has led to the UN having a bigger impact on domestic politics. Every five years, the human rights record of each of the UN’s 193 member states is subjected to a comprehensive review.

While outside experts lead the process, New Zealand government agencies – including the country’s own Human Rights Commission – and many other local and international non-governmental organisations also play important roles through the submission of reports.

The most recent round of UN scrutiny in early 2019 brought 194 recommendations for action – of which 164 were accepted by the New Zealand government.

A number of recommendations related to housing. For example, Qatar, a HRC member at the time, recommended New Zealand “increase the availability of adequate and affordable housing for all segments of society while paying particular attention to low-income families”.

A year after the HRC’s review, the UN’s special rapporteur on housing, Leilani Farha, visited New Zealand. Her report, presented in June, called New Zealand’s housing situation a “human rights crisis that must be addressed urgently”.

The report was promptly echoed by Paul Hunt, New Zealand’s Human Rights Commissioner. Hunt, himself a former senior UN official, announced earlier this month that he was launching a national inquiry into housing, which he said was a “massive human rights failure”.

For New Zealand, the upshot was that a UN inquiry had sparked a political debate over whether housing should be seen through a human rights lens.

Admittedly, for the UN as a whole, the constant willingness to create new entities – like the IPCC and HRC – to address perceived new challenges has been both a blessing and a curse.

While it has ensured the UN has remained as relevant as ever, there has been a distinct lack of root and branch reform.

Duplication, overlap and an overly bureaucratic procedure are UN hallmarks.

A recent comprehensive and very readable discussion paper by Colin Keating, a former NZ ambassador to the UN, and former Green MP Kennedy Graham, identifies many of the problems – and proposes some innovative solutions.

Writing about the UN’s approach to environmental issues, Keating and Graham express their frustration at the “Commissions, Panels, Conferences and almost countless other subsidiary bodies”. They call for a streamlined process led by the UN General Assembly, bluntly warning that “we cannot afford to continue to have multiple different Kaitiaki [guardians] trying to do the same job.”

On reforming the UN Security Council – the UN’s most powerful body that has largely remained unchanged in the way it operates since 1945 – Keating and Graham propose radically increasing the Council’s size and redefining its mandate. This would allow it to more effectively address current challenges – including environmental and health threats, but also civil conflicts.

The lack of action over the past year by the UN Security Council in relation to crises on three different continents –in Belarus, Ethiopia and Myanmar – illustrate why the current system undoubtedly needs reform. The central reason for the Council’s paralysis is the veto power vested in its five permanent members – China, France, Russia, the UK and US.

Helen Clark, who headed the UN Development Programme from 2009-17 and also co-chaired the recent Independent Panel that scrutinised the WHO’s response to Covid-19, regularly expresses her frustration at the lack of action by the UN Security Council on major issues.

In January, for instance, she tweeted: “Given extensive reporting of participation of #Eritrean troops in conflict in #Tigray over many weeks & of many war crimes committed in the region, shouldn’t this deadly & complex conflict be getting priority attention from UN Security Council?” 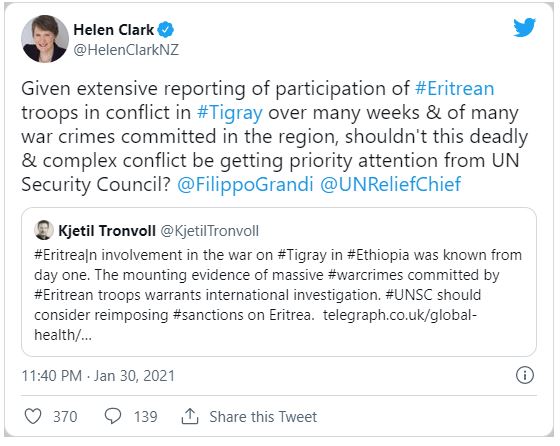 Unfortunately, after a short-lived period of pragmatism following the break-up of the Soviet Union in the 1990s – dubbed the “sanctions decade” – the Security Council now appears to have largely reverted to a zero-sum, Cold War-style approach.

Deadlocks at the Security Council and the failure to impose sanctions on rogue regimes explain why Western countries are increasingly putting more effort into establishing their own, independent sanctions frameworks.

In New Zealand, the Autonomous Sanctions Bill – a member’s bill under the name of National MP Gerry Brownlee – is currently before Parliament, after being drawn from the ballot in July.

These alternative approaches are needed because while collective, multilateral action under a UN mandate is preferable, the interests of great powers often stop it from happening.

Comprehensive UN reform might help to break the stalemate.

But don’t expect it to happen anytime soon.